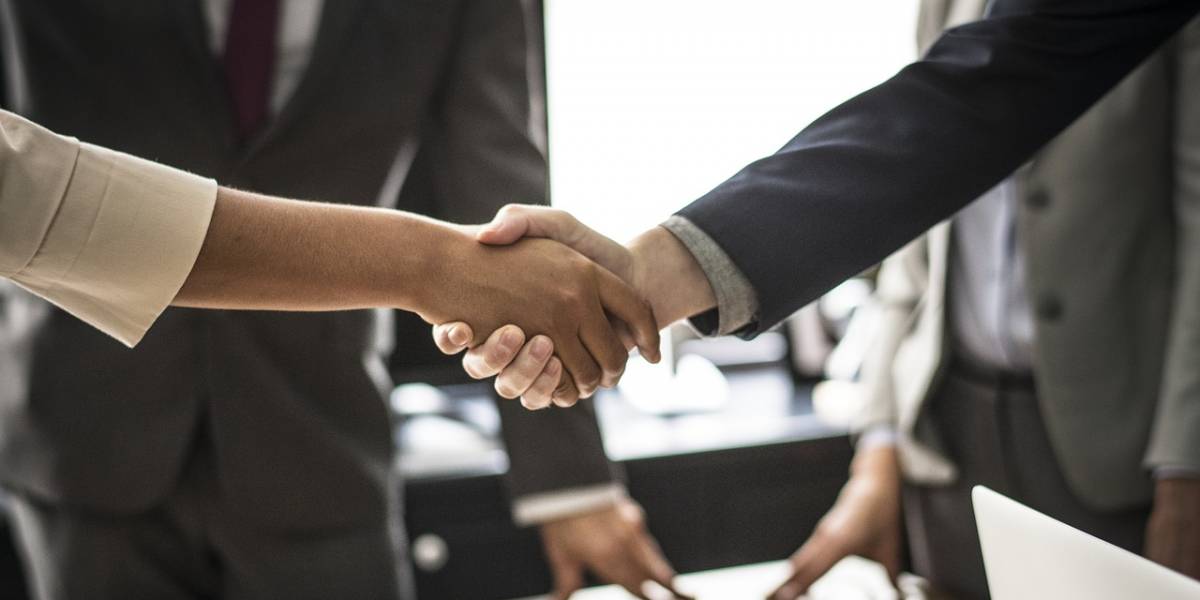 Each of the many areas of lawyer responsibility contains a discrete category of ethical concerns. These areas can be organized as the lawyer-client relationship, the lawyer as counselor, the lawyer as advocate, transactions with persons other than clients, law firms and associations, public service, information about legal services, and the integrity of the profession. The rules of conduct that govern these areas are subject to interpretation, and knowledge of what specific conduct has been found to violate a rule is often necessary for a complete understanding of the rule’s meaning.

Lawyer-Client Relationship A lawyer must follow certain ethical standards when working with a client. A lawyer must be reasonably skilled in order to represent a client on a legal matter. Though a lawyer may work on legal matters unrelated to his or her usual practice, they may not charge the client for extra time studying to become competent in that area of the law.

A lawyer must perform lawyerly duties diligently and promptly and must openly communicate with the client. A lawyer must also abide by the client’s decision regarding the scope of representation and may charge only reasonable fees. Several states have adopted rules that prohibit a lawyer from having a sexual relationship with a client.

One of the most critical elements of professional responsibility is keeping confidential all information regarding representation of the client. However, in 2003, the ABA amended its confidentiality rules to now require lawyers to report any corporate crimes and FRAUD that they learn of during the course of the attorney-client relationship. In addition, a lawyer must avoid representing others with interests that conflict with those of the client.

Lawyer as Counselor A lawyer serves varied roles, including that of counselor. As a counselor, a lawyer renders candid advice that may refer to factors apart from the law, including moral, economic, social, and political issues relevant to the client’s situation. A lawyer may act as a mediator between multiple clients but only if each client consents and the mediation can be done impartially without affecting the lawyer’s responsibilities to any of the clients. Finally, with the consent of the client, a lawyer may arrange an evaluation of the client for use by a third party, usually an expert trial witness. 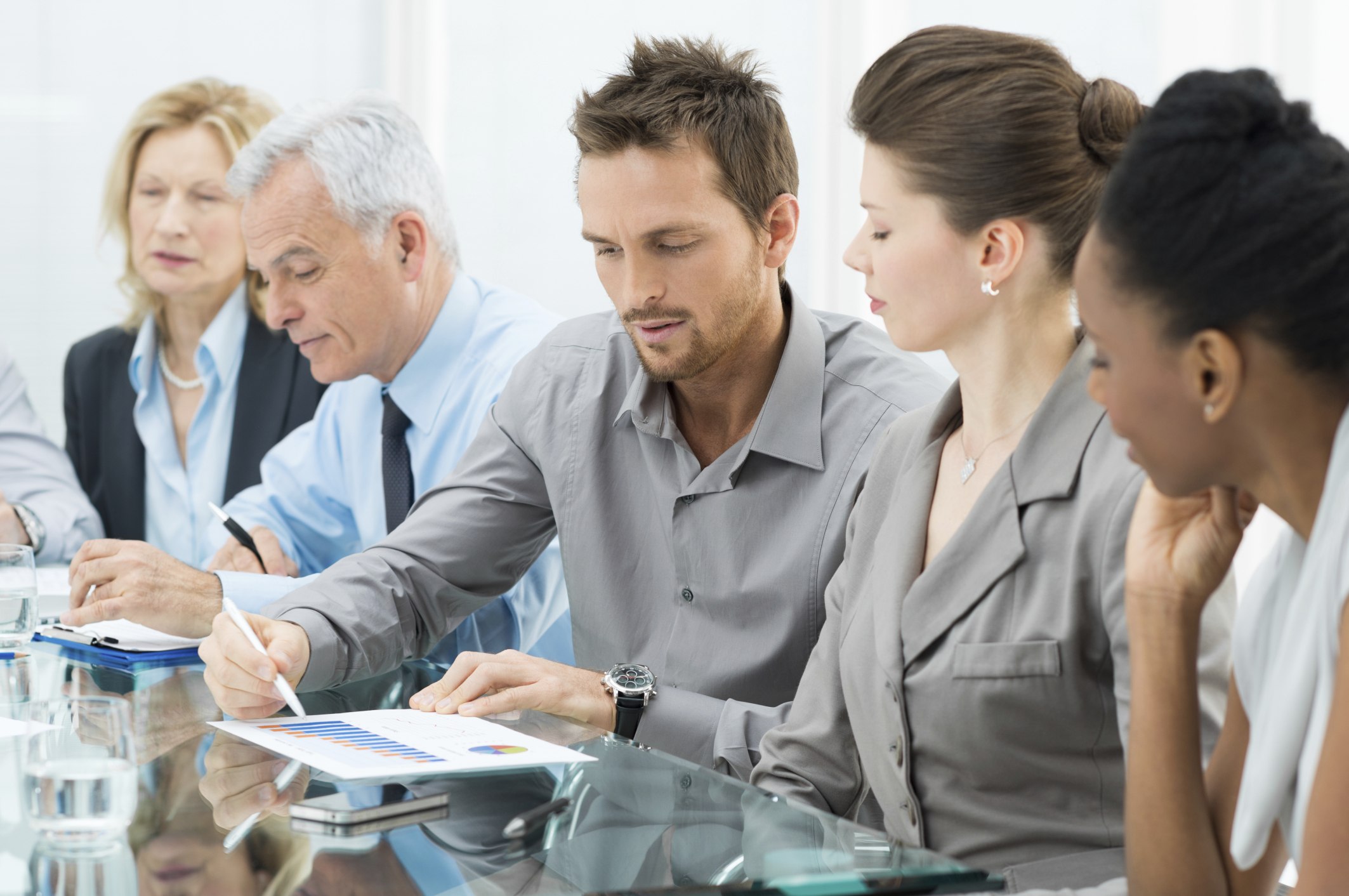 Lawyer as Advocate A lawyer is required to be an advocate for the client. This is an important obligation because U.S. law is based on the ADVERSARY SYSTEM, which gives competing litigants the principal responsibility for gathering evidence, formulating legal theories, and presenting evidence and theories at trial to a judge and jury. However, a lawyer must not go beyond the ethical boundaries of professional responsibility in a quest for legal victory. A lawyer cannot make frivolous claims or defenses, knowingly make false representations to a court, or falsify or obstruct access to potential evidence. Likewise, a lawyer must disclose all the material facts and legal precedent necessary to avoid misleading a court. A lawyer also has the responsibility of expediting litigation.

A lawyer must seek to preserve the integrity of the judicial process. Therefore, a lawyer cannot try to influence a judge, juror, or prospective juror through improper communications or make public comments on a case if the lawyer knows that the statements will prejudice the proceeding. If a lawyer knows that he will be a necessary witness at trial, he cannot serve as an advocate at the trial.

A prosecutor in a criminal case has special responsibilities. The prosecutor may not bring legal action if he knows that the charge is not supported by PROBABLE CAUSE or seek to obtain the waiver of important pretrial rights from an unrepresented defendant. The prosecutor must make reasonable efforts to allow a defendant access to counsel and must also timely disclose exculpatory or mitigating evidence and information to the defense. (Exculpatory evidence tends to clear the defendant; mitigating evidence reduces the degree of blame or fault attributable to the defendant.) The prosecutor may not subpoena a lawyer to present information on a past or present client. However, with the permission of the court after an adversarial proceeding, the prosecutor may subpoena a lawyer if the prosecutor reasonably believes that the information sought is not a privileged lawyer-client communication, the evidence is essential to the investigation or prosecution, and there is no feasible alternative way to obtain information.

Prosecutors must also refrain from making public comments that might prejudice a judicial proceeding or heighten public condemnation of the accused. However, prosecutors do not violate their professional responsibility when making public statements for legitimate purposes, such as to provide necessary public information or to aid law enforcement. For example, if an accused escapes from custody and the prosecutor believes that the accused is armed and dangerous, the prosecutor may issue a warning to that effect, even though such a warning will increase public hostility against the accused.

Transactions with Persons Other than Clients A lawyer must act ethically when communicating with persons other than his client in the course of representing the client. This means that the lawyer must communicate truthfully and fairly. Thus, a lawyer must not knowingly make a false statement or assist crime or fraud by failing to disclose a material fact to a third party. A lawyer is prohibited from communicating with the client of an opposing party and may not state or imply that he is disinterested. In communicating with third parties, the lawyer must make an effort to explain his role to avoid a misunderstanding and must not illegally obtain evidence from third parties. Finally, a lawyer violates his professional responsibility when using legal devices for the sole purpose of embarrassment, delay, or burden.

Law Firms and Associations With the decline of the sole practitioner and the rise of law firms, lawyers in law firms have special ethical considerations. Because a firm’s senior attorneys, partners, or shareholders are responsible for the misconduct of subordinate lawyers and nonlawyer assistants, the senior members must make reasonable efforts to ensure the firm’s conformity with all the rules of professional conduct.

Some practices involving the internal affairs of law firms are prohibited. For example, a lawyer cannot ethically share legal fees with nonlawyers, except to issue funds to client survivors and to pay wages to employees. A lawyer’s professional judgment must not be directed or regulated by a person who employs the lawyer to perform legal services for a third party. In addition, a lawyer cannot offer to make or actually make an agreement with a client restricting his own right to practice upon termination of the agreement or base a settlement between private parties on an agreement restricting another lawyer’s right to practice.

Public Service As a professional, a lawyer is expected to contribute to the community by offering legal services to those persons who cannot afford to pay regular fees. The rules of professional responsibility do not require lawyers to render PRO BONO (free) legal services, but many states set an aspirational goal of a certain number of hours of pro bono service per year. A lawyer who fails to provide such services is not subject to discipline. However, some courts may require a lawyer to accept an unpaid appointment in a certain case.

A court may also order a lawyer to represent a particular client, with the lawyer’s fees paid by the government. In such a case, the lawyer may decline the appointment only for good cause. Good cause exists if the appointment would violate the rules of professional conduct or a law or would place an unreasonable financial burden on the lawyer. It also exists if the case is so repugnant to the lawyer as to impair the lawyer’s relationship with the client or ability to represent the client.

A lawyer may join a legal organization apart from the lawyer’s firm. Whether these organizations are concerned with administering legal services or legal reform, the lawyer must not act in such a way as to adversely affect the interests of a client.

Information about Legal Services For many years it was considered unethical for a lawyer to advertise. The profession sought to eradicate the image of lawyers as “ambulance chasers,” intent on benefiting from the suffering of others. However, in the 1970s the U.S. Supreme Court struck down rules of professional conduct that banned all lawyer advertising, ruling that absolute prohibition violated the FIRST AMENDMENT with Bates v. State Bar of Arizona, 433 U.S. 350, 97 S.Ct. 2691, 53 L.Ed.2d 810 (1977). Nevertheless, lawyer advertising may be regulated by the state, and lawyers who violate such rules may be disciplined.

Lawyers may not make unsupported comparisons to other lawyers or create unjustified expectations. Though rules of conduct expressly approve advertising, they discourage direct contact with prospective clients when a significant motive is pecuniary gain. A lawyer may contact a family member or former client but may not solicit business from anyone if the communication involves coercion or if the prospective client has indicated a desire that the solicitation cease.

Lawyers may not advertise as recognized or certified specialists unless they are patent lawyers, ADMIRALTY lawyers, or attorneys certified by an appropriate state regulatory authority. If a lawyer is certified as a specialist by an organization that is not recognized by the state, the lawyer may include the certification in advertising if it is accompanied by a statement that the jurisdiction has no procedure for approving the organization.

Integrity of the Profession Lawyers have the responsibility of maintaining the integrity of the legal profession through their personal conduct and through the monitoring of other lawyers. A lawyer or an applicant for ADMISSION TO THE BAR is prohibited from knowingly making a false statement of material fact, or failing to disclose material facts, to the members of the admissions board or to a disciplinary authority. For example, an applicant for admission to the bar violates his professional responsibility by failing to reveal a criminal arrest or conviction. 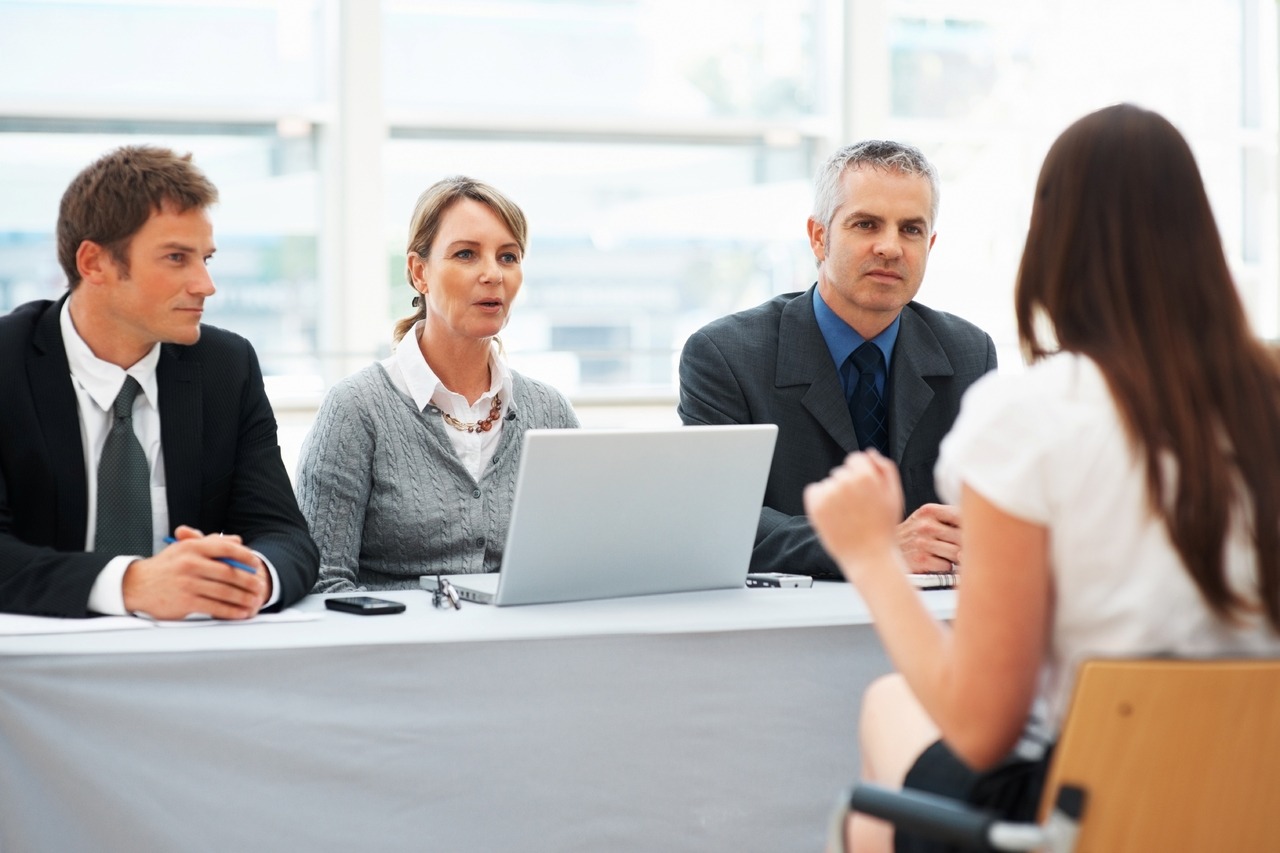 A lawyer must preserve the integrity of the judicial system. Therefore, it is professional misconduct to make a false or reckless statement concerning the quality or integrity of a judge, adjudicative officer, or candidate for judicial or legal office. A lawyer does have the obligation to report to the appropriate authority his knowledge of conduct that raises a substantial question as to another lawyer’s honesty, trustworthiness, or fitness as a lawyer.